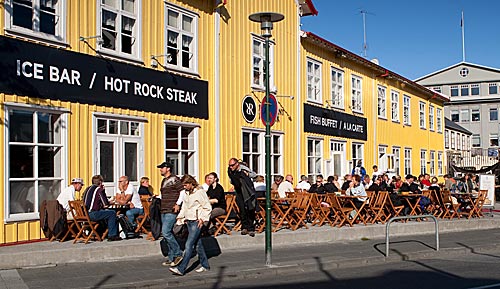 A record-breaking 65.606 tourists traveled through Keflavík Airport this last June according to statistics from the Icelandic Tourist Board, an increase of nearly 21% from June the year before.

The greatest increase was in tourists from North America, who outnumbered June 2010’s batch by more than 50%. Visitors from the Nordic countries increased by 17%, while visitors from central and southern Europe increased by 16%, and UK by 8%. Other countries saw a bump by 12%.

Iceland has never been more alive than right now. 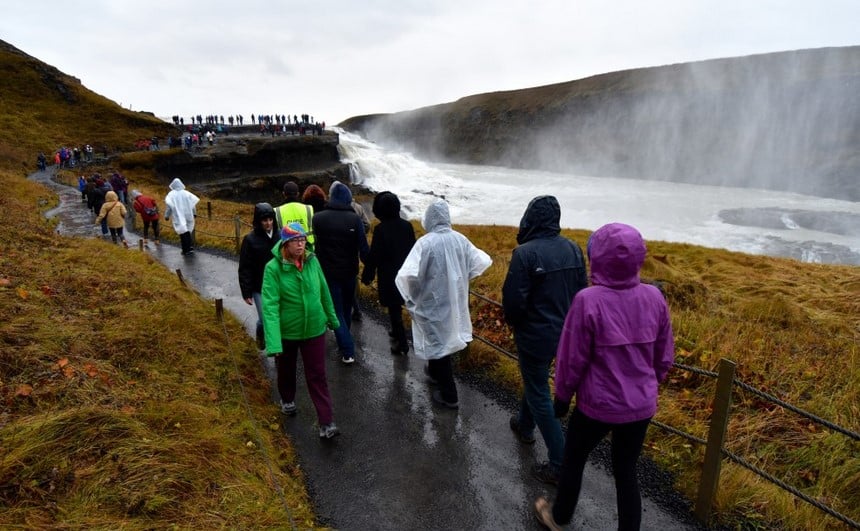 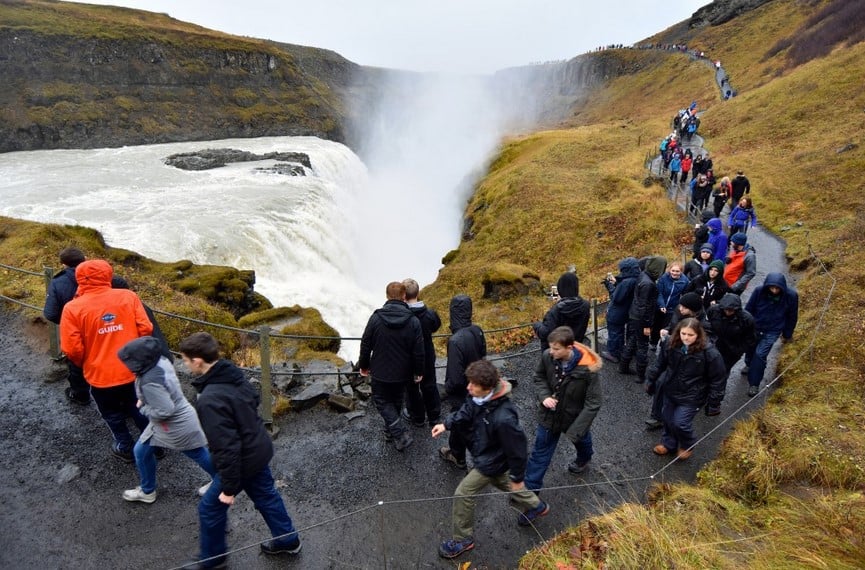