In East Iceland, the visitor will be astonished by the variety and contrast of the landscape. You will find everything, from impressive fjords to friendly and peaceful fishing villages, from fertile and forested valleys to unique geological phenomena. All this is set against a background of impressive mountains and – farther away – Vatnajökull Glacier. 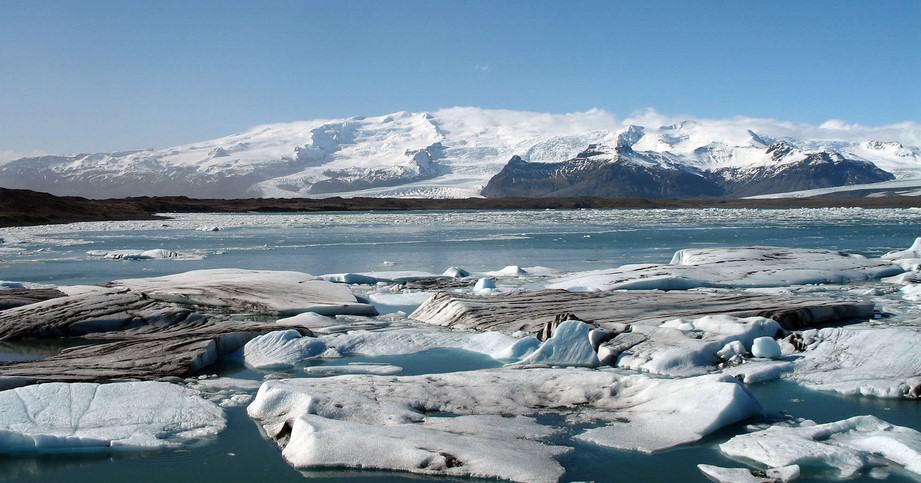 For the active tourist, there are superb hiking routes through verdant valleys and along high mountain ridges, both for those who prefer short hikes and for the passionate hiker who wants to go on for days and even weeks. The East Fjords are a magnificent landscape of long, narrow fjords, steep mountains and jagged peaks. This is one of the oldest regions of Iceland, which was shaped by glaciers in the Ice Age. Glacial action uncovered magma chambers that had been about 3 km beneath the surface, where zeolites had formed. These beautiful rocks can now be seen along the coast; for example at Teigarhorn. Off the shore are grassy islands that can be visited by boat.

For people who are interested in culture and fun, a visit to East Iceland will be most rewarding. In the summer, there is at least one festival a week, with a great variety of themes: history, music, golf, art, sports, hiking, art for and by young people, love, fishing – you name it! Look at www.east.is to plan your stay!

The East Fjords have many natural harbours, and in the 19th century this led to the development of fishing villages, most of which still exist. These seaside communities have a special charm, and many of them have town festivals every year. A number of museums in the East Fjords focus on various aspects of local history: World War II, French fishermen who fished off Iceland a century ago, local artists and technology. Other exhibitions highlight nature: the region’s beautiful minerals, and the reindeer that roam the eastern highlands. 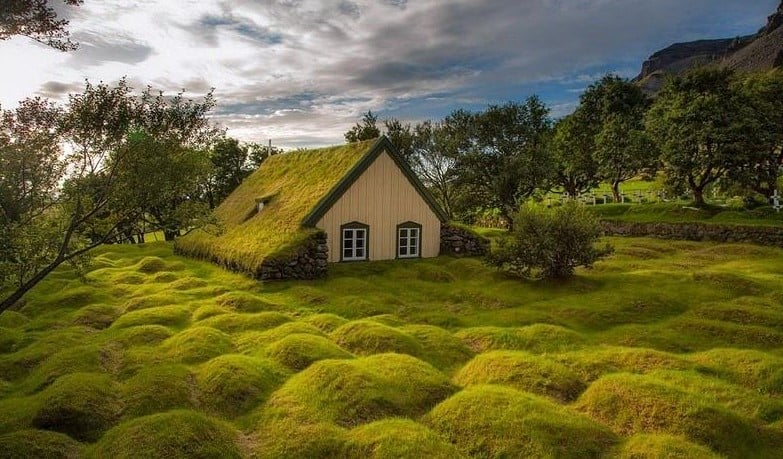 There are few places in Iceland where a human being feels as small and helpless as in the vicinity of Vatnajökull, Europe’s largest glacier. Everything here is on a grand scale: the lofty mass of the ice cap, the spectacular mountain peaks, and all the signs of volcanic activity beneath the ice.

But it is not only the craggy, rugged beauty of the region that is appealing. In places such as Lónsöræfi, Borgarfjörður eystri and elsewhere, the landscape exhibits an extraordinary palette of colours. In the realm of Vatnajökull, the land is greener, the glacier whiter, the volcanic sands blacker than anywhere else. This otherworldly environment has become a popular location for international film-makers and advertisers.

The southeast boasts a wide variety of birdlife, as most migrant birds arrive here, and many vagrant species are also carried here from mainland Europe. 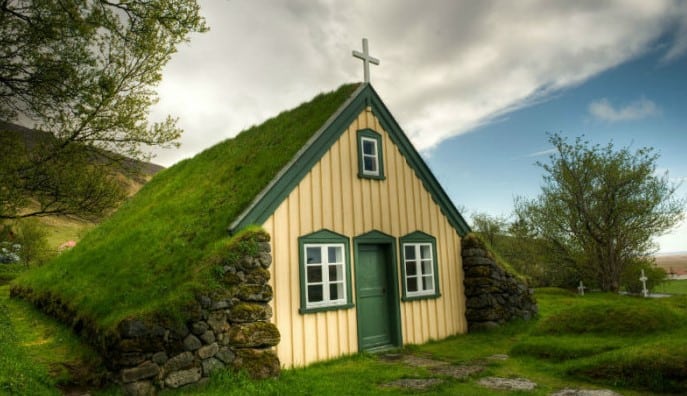