Grímsvötn Eruption is Over

Volcanologist Steinunn Jakobsdóttir at the University of Iceland, told AFP News, that no volcanic activity has been detected since early Saturday morning. The Grímsvötn eruption started on Saturday, May 21. After two days of intense activity, the eruption petered out, and was all but over last Wednesday. According to the Department of Civil Protection, there is still considerable clean-up work to be done in the aftermath of the eruption.

Little to report from the Grímsvötn eruption site this morning

There is little to report from the Grímsvötn eruption site this morning. The volcano shows little activity, occasional bursts of steam have been reported. Geologists say it is too soon to declare the eruption officially over, and caution that going too close to the eruption site can be dangerous.

Roads are open in the area, and clean-up efforts are going well.

South Iceland Emerges From the Ashes

Clean-up operations following the eruption in Grímsvötn are well under way. Most of the ejected ash fell in a small area South and Southeast of the volcano, but locals expect to be able to resume life as usual in a matter of days.

Minister for Industry, Energy and Tourism, Katrin Juliusdottir, has extended a hand in the clean-up effort, quite literally, as she and her staff, headed out to the affected area this morning to partake in the operation. “There is only so much the government can do from Reykjavik,” Juliusdottir said. “It is very clear that what is really needed right now is people on the scene, helping to clean up – so that is exactly what we’ve decided to do. We are used to dealing with this kind of situation here in Iceland, and there is a overwhelming support from around the country.”

Roads in the area are once a again open for traffic, but as a safety measure, the roads had been closed since Sunday. It is not yet safe to approach the crater, but tour operators are already making plans to provide tours of the area. Eyjafjallajökull, the site of the 2010 eruption, is one of the most popular tours on offer today and an Eyjafjallajokull museum opened on the eruption’s first anniversary.

The Grímsvötn volcano is located with-in the Vatnajökull National Park – the biggest national park in Europe. “The situation is much better than we anticipated. It was completely black with ash here on Sunday, but now the colour is coming back into the forest and the birds have started to sing,” Gudmundur Ogmundsson, a ranger at the national park.

Grímsvötn volcano has been showing little signs of life recently, and scientists believe the eruption has come to an end, although it can not be declared officially over just yet. Nevertheless, Iceland is open for business.

Reykjavík City Library offers a literary bus tour that focuses on the crime novels of local writer Arnaldur Indriðason.
He is without a doubt the most popular crime writer in Iceland and his books have been translated into numerous
languages. Indriðason has won several international awards for his work, the Golden Dagger being one of them.

The guided tour focuses on his series about investigator Erlendur Sveinsson and his team. Several sites that play
a role in the novels are visited and participants learn about the connection of place and text, hear short excerpts
from the novels and get to know a different side of Reykjavík. Guests stroll into the neighbourhood depicted in Jar City
where parts of the film based on the book were also shot, see the site where some old bones and a well-kept story
are dug up in Silence of the Grave – and much more.

The tour takes about two hours, ending at a local hotel depicted in two of Indriðason’s novels. A refreshment at the
hotel buffet or bar, as Erlendur enjoys in Voices, is optional.

“Geothermal water is Iceland‘s white gold,” according to guest speaker Ms. Csilla Mezösi speaking at the annual meeting of the Iceland Association for Health Tourism. Ms Mezösi is a consultant for health tourism at the Hungarian Tourism Board and a board member of the European Spa Association.

Iceland’s most famous commercial spa is the Blue Lagoon, which is visited by more than 400,000 people annually. Myvatn Nature Baths can be described as a newer but much smaller version of the same. Fontana Steam Bath capitalizes on a natural steam vent next to Laugarvatn Lake and is scheduled to open this summer.

Mezösi believes Iceland’s abundant supply of geothermal energy provides the opportunity for the development of health tourism, which is still in its infancy in Iceland. “Iceland has barely started tapping into this genre of tourism,” she said, and pointed out the lack of information on the number of tourists who actually visit Iceland with the purpose of improving their health.

Mezösi complimented Reykjavik’s public geothermal swimming pools for their quality and cleanliness and pointed out some opportunities, such as: build hotels next to the pools for greater convenience for foreign visitors; organize dance parties in the thermal pools in winter to attract young tourists in the low season; and finally, get the Olympic handball team medalists to promote health tourism in Iceland.

Medical tourism in Hungary is big business. “German pensioners, as well as British, Norwegian, and Danish, are most likely to enjoy the benefit of high-quality dental treatment and various operations in Hungary for less money than what they’d spend in their home country. The medical tourism product in Hungary has evolved to such an extent that it is now possible for foreign tourists to receive a door-to-door service including accommodation and activities for the duration of their stay in Hungary.”

Mezösi also mentioned that there are 4,000 foreign medical students studying in Hungary. “Our goal is to involve these students in medical and balneology research in order to learn more about the healing powers of geothermal water, thus benefiting the medical tourism industry.”

The Hungarian government actively promotes medical tourism. It also spends money on marketing medical tourism which Mezösi thinks is a good idea. “Whatever money the government spends it gets back several times,” Mezösi said.

Medical tourism has been made possible in Europe due to an EU law which makes it possible for European Union (EU) patients to receive treatment in any other member state such as Hungary and still get reimbursed by their medical insurance,” Mezösi explained. 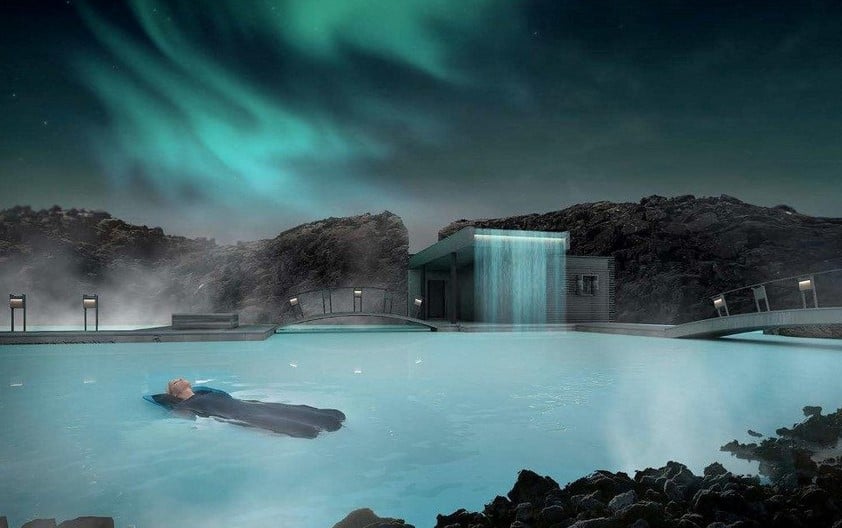