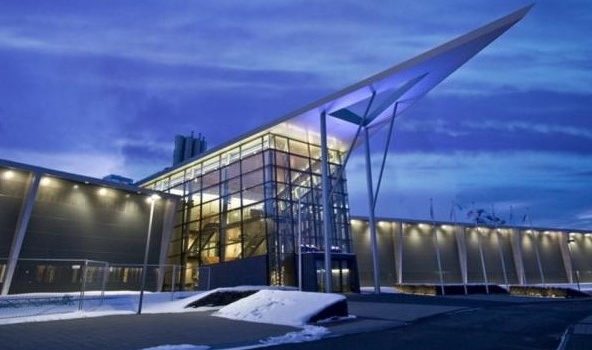 The Geothermal Energy Exhibition at Hellisheiði Power Plant is a state-of-the-art look into the
harnessing of geothermal energy in Iceland. The plant is a striking example of how geothermal
energy is harnessed in a sustainable manner in Iceland and a showcase for the rest of the world.

Experienced guides are on-hand to provide informative presentations backed by multimedia shows
about sustainable green energy as a global energy source.
You can enjoy their coffee shop and browse through a selection of educational material in the souvenirs
corner. Open daily from 09:00 – 17:00.

The Hellisheiði Power Plant is about 20 min. drive from Reykjavík on Route 1 towards Hveragerdi.

Reykjavík Arts Festival will continue throughout June 5 with a variety of events taking place
in and around Iceland’s capital. This year, emphasis will be placed on the performing arts.

On the festival’s website, the program is described as, “a feast of music and dance,
brimming with exciting concerts of all kinds, striking dance performances and colorful theatre
experiences for all ages.”

This year, festival goers will be able to enjoy performances in Harpa, the brand new concert
and conference hall on the Reykjavík seaside, where one of the highlights will take place on
May 21 when German tenor Jonas Kaufmann performs with the Iceland Symphony Orchestra
in a gala concert in the main music hall, Eldborg.

Another highlight of the festival in Harpa will be a performance by beloved American soprano
Barbara Bonney on June 5.

Established in 1970, the Reykjavík Arts Festival is Iceland’s premier cultural festival,
bringing together the best in local and international theatre, dance, music and visual art,
as stated on visitreykjavik.is.

The program offers a variety of exhibitions, concerts, dance performances,
theatre and opera. Along with its focus on Icelandic culture past and present,
the festival hosts many outstanding international artists and performers.

Posted By : TusoDikens/ 449
Polar bears are not native to Iceland but have been arriving on its north shores as their homes melt in the North Pole. This may be seen as a symbol of how climate change is affecting our world. 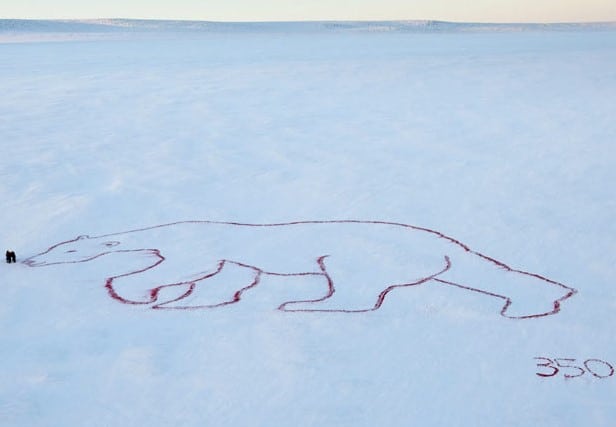 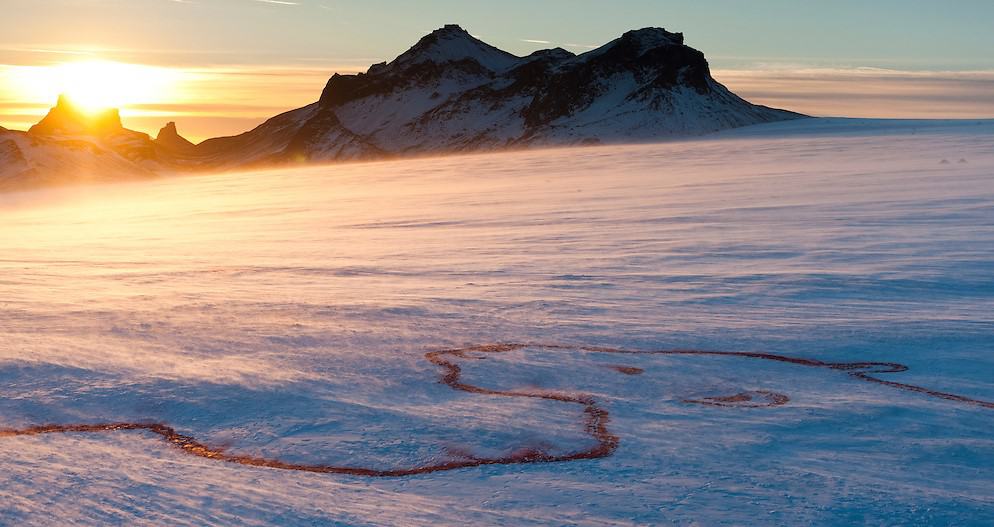 Iceland is among the 10 best destinations worldwide for whale watching, according to an article in The Telegraph (UK).

“North-east Iceland offers whale-watching trips on beautifully restored fishing vessels. Minke whales and white-beaked dolphins are regularly seen and occasionally humpback and blue whales. Also worth a visit is Husavik’s fascinating Whale Museum, located by the port. The first of its kind in Iceland, it has interpretive displays on the cetacean species found around Iceland, along with whale skeletons and other exhibits.” 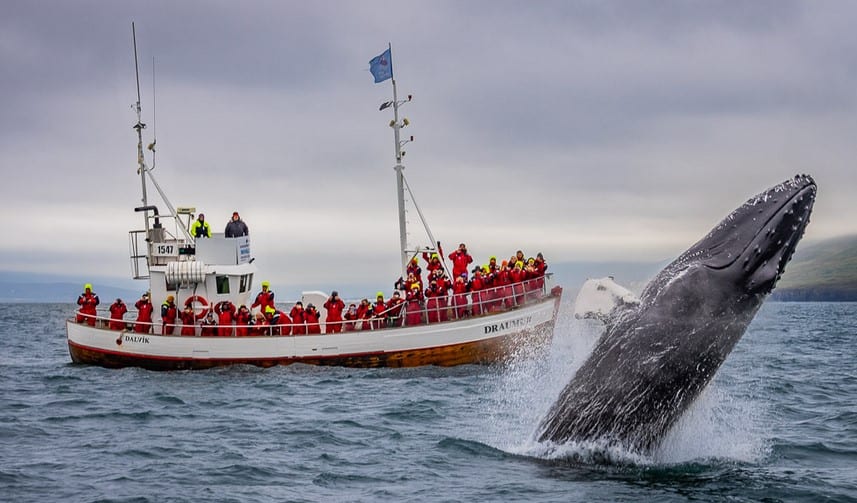 Posted By : TusoDikens/ 562
Steinunn was commissioned to create the exhibition specifically for the Dag Hammarskjöld Plaza. The exhibition directly responds to the park’s design and infrastructure, as well as the United Nations headquarters locatedat the eastern end of the park. “Dag Hammarskjold Plaza is the gateway to the United Nations and a hub of international activity that serves thousands of people and hosts hundreds of political events each year,” says Parks & Recreation Commissioner Adrian Benepe. “Borders, will connect many diverse constituencies to new artistic experiences.  It will foster conversation and provide a significant backdrop for daily events at this public space.”
Þórarinsdóttir’s figures, standing along the main park corridor and seated on park benches, mirror each other in silent conversation and form unseen borders that visitors are welcome to cross—serving as ambassadors between sculptures. The exhibition addresses humanity and cultural diversity, an exceptionally appropriate theme for one of the most culturally and politically active sites in all of New York City.
Steinunn Þórarinsdóttir (b.1955) studied at the University of Portsmouth Fine Art Department in England and the Accademia di Belle Arte in Bologna, Italy. She has been working professionally for over 30 years and has exhibited widely in Europe, Japan, the United States, and Australia. Her works are in private, public, and corporate collections around the world. She has completed commissions at Leifur Eiríksson International Airport, Iceland, and the two-part memorial Voyage in Hull, England, and Vik, Iceland among others.