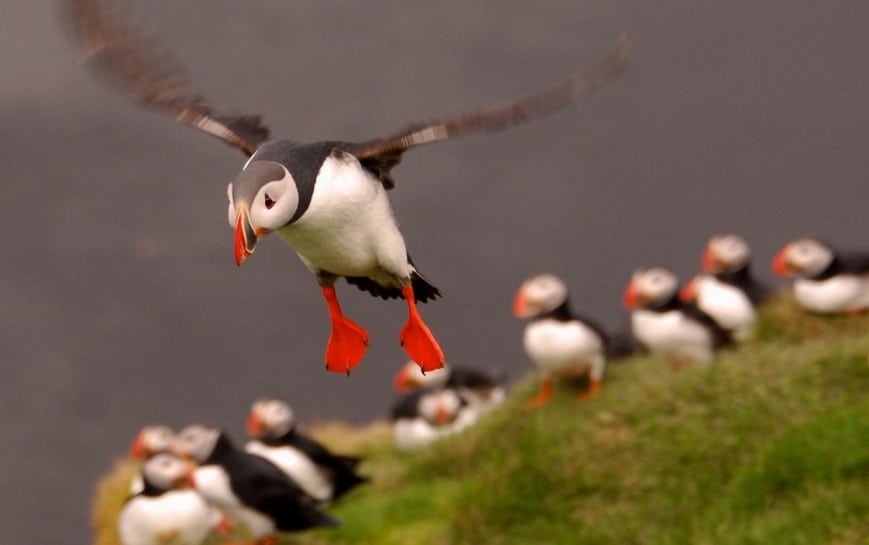 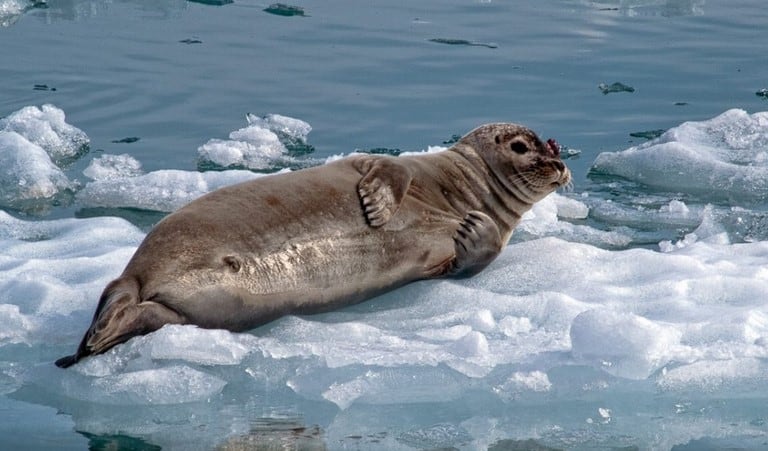 Iceland is famous for its salmon and trout fishing. The main season for salmon fishing is from around June 20th to mid-September. Trout fishing varies from one river/lake to the next, but the normal season is from April/May until late September/October. During winter, ice-fishing is quite popular. For salmon fishing, permits must be reserved well in advance, but trout fishing permits can be obtained at short notice, often the same day.

Sea angling is also becoming a popular sport in Iceland. The season begins late in May and lasts until the end of August with several tournaments in different parts of the country. For further information please contact local tourist information centres and travel agencies.

All the major golf courses in Iceland are open to visitors. Green fees are moderate.

At Akureyri Golf Club in the north, golf can be played with the sun shining at midnight. At the end of June a 36-hole open international match is held. Tee-off is just before midnight and playing continues until the early hours of the morning. For further information contact local tourist information centres and travel agencies. 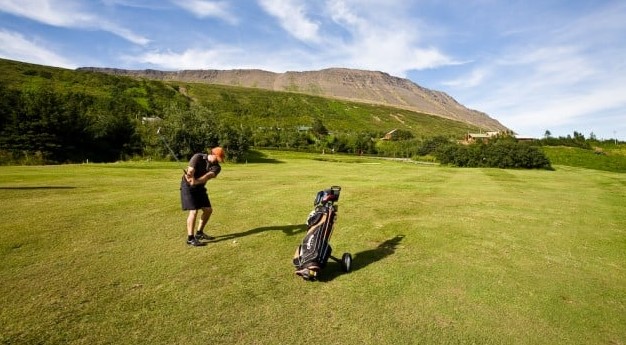 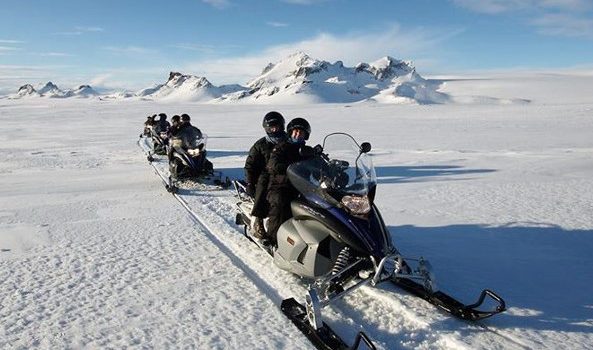 Tours on a glacier with snowmobiles or super-jeep is an unforgettable experience – whatever the season. 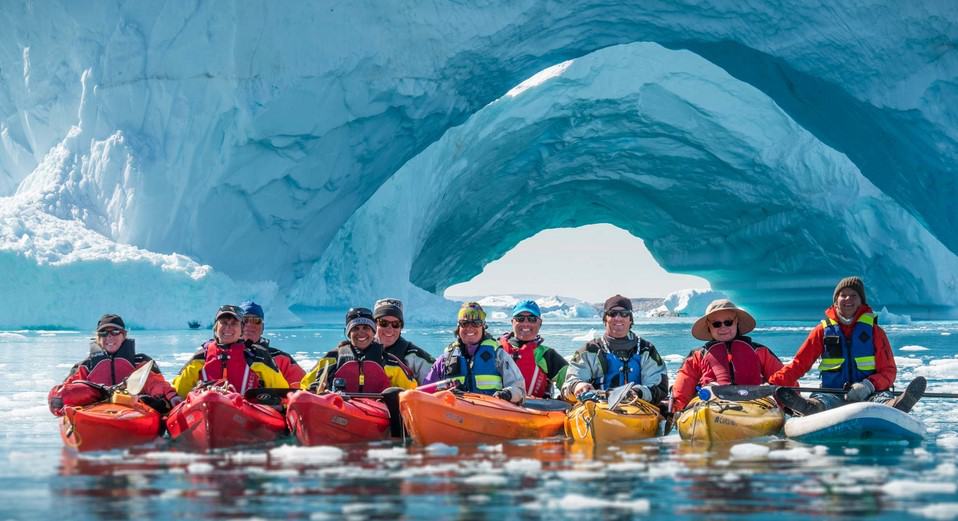 In our modern world, people work hard and often experience a great deal of stress. Iceland offers many ways to relax and recover from life’s tensions through physical activity. The warm water that is found so abundantly in the Icelandic soil provides wonderful opportunities for relaxation and recreation. Every village or town has a swimming pool where you can luxuriate in water of 27–29°C and relax in the hot tubs, of which there is often a choice, with temperatures varying from 38 to 42°C. In some places you can swim in natural bluish water, rich in minerals and soothingly warm. In addition, there are many fitness training facilities where you can work out and get your body back into shape. Or what about a simple hike to enjoy the superb landscape and fill your lungs with fresh air? Iceland is one of the least polluted countries on earth, and many visitors comment on how well they sleep here – something that can perhaps be attributed to the abundance of fresh air!

Bikes can be rented in Reykjavík and in various places around Iceland. For further information on biking tours please contact travel agencies or tourist information centre.

Winter skiing is available in many parts of the country. Skiing resorts with both cross-country and downhill skiing are found throughout Iceland. 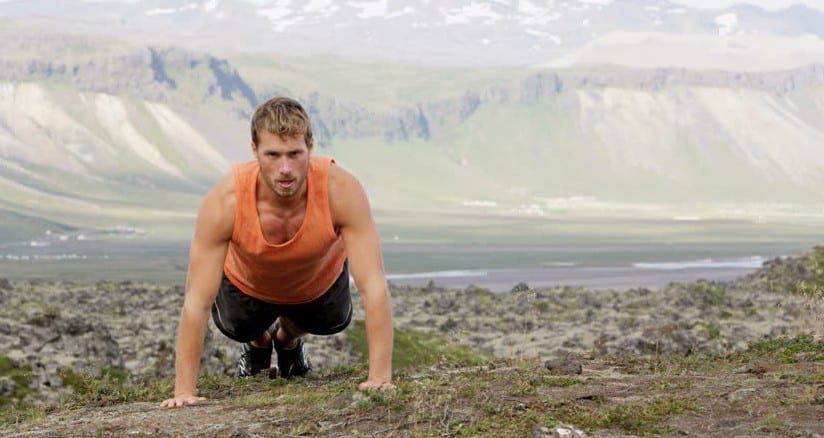 Numerous farms and tour operators throughout Iceland offer horse riding tours from 1 hour up to 10 days (see brochure from the Farm Holiday Service). Please note that all equestrian equipment must be disinfected before arrival.